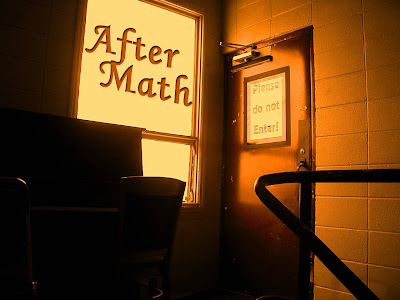 “Good evening. This is Trish Tocker for KFUK-TV. Tonight we have news about a great explosion, a gunfight, mayhem and even some charred skin, and get this, it’s all at the same location! This is where I’m at right now! Then there will be a weather report about the start of the rainy season. But first, a word from our sponsor, the Pistol, Ammo and Liquor Emporium, located down in the lower west side, where the poor people live.”

The rainy season had begun.

Felissa saw how Joey had saved Gilbert from Fat Jerry, and they remembered this forever after. She helped Gilbert and his football buddies stagger out to the front of Tellesco’s ranch in order to drive them away to get help for their wounds.


Those were the kids whom Joey and Nolei saw driving off after these two left Tommy Hewitt and exited the front door, when they found the punk rockers loading up their gear to get the hell out of there as well.

Muy Largo went looking for Fat Jerry around the front side, thinking he had run away. Lucky him. His crew was on the back side, and they saw Fat Jerry come out like a scary clown with white Xs on his face and a shotgun.


He blasted the gun and a cloud of hot, angry birdshot caught them in the back as they ran for cover. But the next shot blew apart the table on the deck, and that was when he found out that Martin had loaded the rest of the shells in the shotgun with slugs.


Bird shot is for small, far-off targets in flight, or else bad aim due to panic, and once your target is down, the slugs do the real damage, you see. That is what Martin had planned for Fat Jerry. He had not expected Fat Jerry to pull such a huge, heavy knife out of his leather jacket, and then to use it quite so well.


Fat Jerry got an idea. He saw how he had hurt those bastards, and he figured he could track them down after he explored his idea, which was this: he was going to go down into the wine cellar with a bunch of grocery bags he'd seen on the counter, (left over from Tellesco’s breakfast feast) and load up his hearse with as much of that wine treasure as he could carry back up and out. Then he was going to return to the backyard and complete his evil work.


He was odd like that, you have seen. He could turn on a dime.


And that is what he did.


When he returned to the backyard, he went looking but could not find his targets. He came across a huge LPG tank, laying horizontally and poorly hidden behind some winter-dead bougainvillea.


He walked on and pointed it directly at the huge, long LPG tank. He smiled a devilish leer that had a hundred sharp pointy teeth. Purple Mohawk, white Xs across his face, and dark, sinister eyes. He giggled. Then he pulled the trigger.


The side of the tank was not double-walled back in those days like they make them now. A hole appeared, and the escaping gas frosted the air around the hole. A shotgun slug will not ignite a tank as you might have seen in the movies, you see.


Propane needs to mix with oxygen before it will ignite. Only something beyond the area of escaping gas would pull that off. Something like a really big bonfire forty yards away. The whole area became engulfed in a huge cloud of heavy, cold, explosive gas, which sank to the ground then rose up as it warmed from its cold escape, mixing with the surrounding air.


This propane/oxygen mixture enveloped the whole area, including the house. He quickly emptied the shotgun of the rest of its slugs into that huge tank, and then the fucker ran back to his hearse as fast as his meaty legs with the chrome shin guards could carry him. 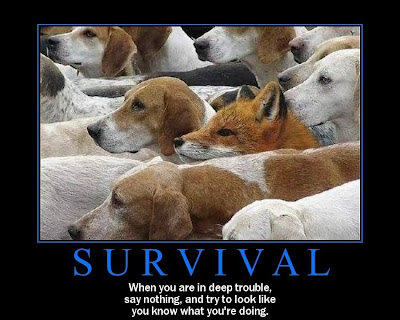 “This is Trish Tocker, and thank you for staying tuned. Over fifty ambulances from various hostibles and independent companies arrived at the scene due to the calls about the explosions and gunfire from neighbors out in the Fig Orchards on the Upper West Side Outskirts. Boy, did they have their hands full.”


Kids on fire had jumped in the pool, which made it cloudy from charred skin and clothing.


Fat Jerry still had two bricks in the rear, hidden pockets of his leather jacket.


Trish Tocker said, on her news report: “Witnesses saw a scary clown in a leather jacket and chrome legs, like a robot, who had white Xs on his face, and he blew up the place with a laser beam.”


Yup, those kids were on all kinds of illicit materials.


I'll tell you more of the Night Crash Aftermath tomorrow, if you like. You see, we will be moving on to the next chapter tomorrow, and this one is about "The Swallower."

So, goodbye my captain, you weird German chick who was never afraid to tell anyone to fuck off. 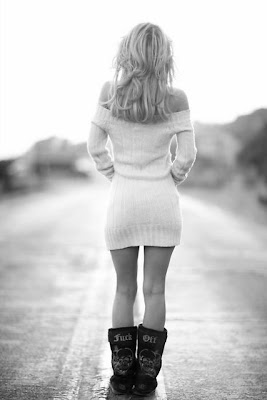 
Some of our TDC Forum Members have contributed links for us to peruse. Thank you, contributors.

Here’s a cool vid he snagged as well. Kevin Gallagher hiked the Appalachian Trail and recorded it. This foot trail begins in Georgia, with its lovely peaches, and end in my home state, at Mount Katahdin, my tribe's Holiest Place on Earth.

This mountain is the terminus of the Appalachian Mountain Range, and it was once twenty feet shy of a mile high. Until, that is, some industrious hikers stacked rocks up to make it a complete mile high. How cool is that? Thank you Entropy Happens for this find.

Mighty TDC Moderator Fast Cast brought this to our forums for discussion yesterday:


Here are some more links for ya, you TDC Enjoyer.


Someday, this will be my new home.

Explore here for a lot of interesting things.


The odd and sad “Guido Mating Ritual Dance” from the infamous Die Guido Die site. I apologize to you for showing this video.


Another infograph-ick even though I swore I’d never bring one to you again. March Madness. So, don’t judge too harshly.

So, is it truly worth it to rescue the damsel in distress?


The 15 Most Evil Athletes.

OK, two more for ya.


One is Water, and one is Fire.


Both of these elements matter in this chapter I have been telling you, and they are dedicated to that weird German chick.


A Fast Cast to her:

But you should know that Entropy Happens, and always will: